Research in Collaboration with Nature

The Centre for Biomimetic Societal Futures is a new multi-disciplinary research centre within the University of Huddersfield, and based in Huddersfield Business School. Our aim is to expand biomimetic research beyond its more traditional STEM and design focus to develop cross-disciplinary projects that address the shape of societal futures. We therefore look to support a range of innovative research that explores nature-inspired answers to the social and organisational questions of our time.

Biomimicry is an approach to solving human problems that learns from natural principles that allow all living organisms to survive and thrive. In line with this ethos, our research consciously emulates natural principles, processes, and systems to contribute to societal futures that bolster sustainable ways of living for all life on earth. We aspire to address social challenges, and enhance societal life by collaborating with nature.

The Centre is structured around four areas, with an additional two themes that cut across all of the Centre's activities 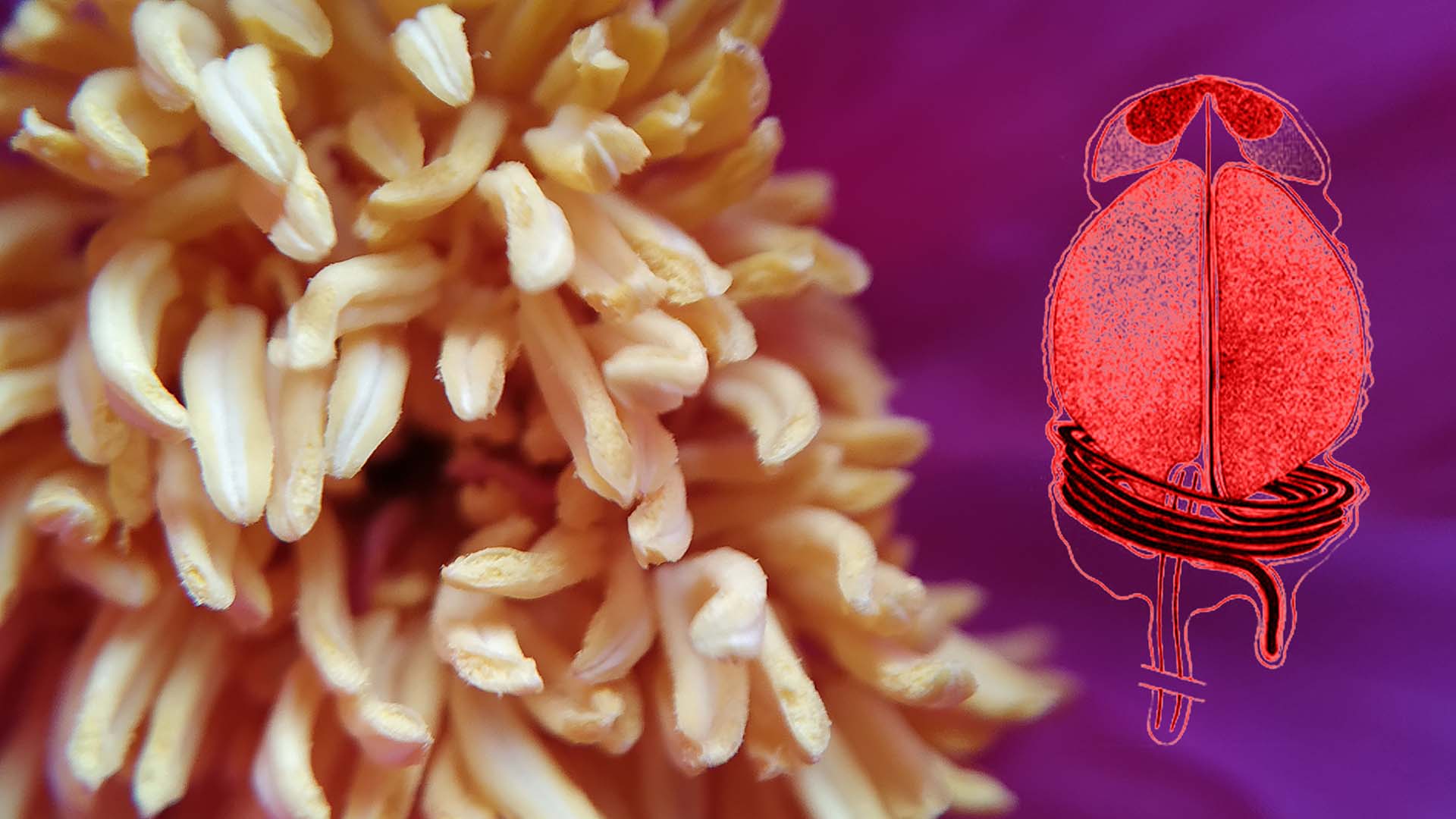 Biomimetics is the practice of mimicking natural phenomena and principles to address human challenges. It is also often referred to as ‘biomimicry’.

One well-known example is Velcro, which is based on the spines of a burr, found on plants such as Burdock. Swiss engineer George de Mestral was inspired to develop the fastening system when he and his dog returned from hunting in the mountains with several of the burrs stuck to them.

Another example of successful biomimicry is the nose of the iconic Bullet Train in Japan, which is modelled on the beak of the Kingfisher. This design solved the loud booms that the bullet train would produce upon exiting tunnels as a result of the cushion of air built up while driving at high speed in an enclosed tunnel. An engineer working on thisproblem noticed that kingfishers approached water at high speed, but left little disturbance on the surface. He surmised that the same principles could be applied to the front of the Bullet Train. Not only did this biomimetic design no longer produce the loud noise, the train’s aerodynamic shape also reduced energy usage.

One of the key figures in bio-inspired research, Dr Janine Benyus, co-founder of Biomimcry Institute, describes biomimetics as a way of thinking about nature that sees nature as a model, a measure and a mentor. According to her, biomimetic practice thus involves modelling human innovations on nature, measuring the ethical value of innovations using ecological standards, and considering nature as a mentor to learn from. Biomimetics is thus as much a problem-solving as an ethical endeavour.

Much biomimetic research has centred around such engineering and product design-focussed challenges as the Japanese bullet train and Velcro. Little attention has been paid, however, to biomimetic solutions to social and organisational problems. The Centre for Biomimetic Societal Futures was established to address those types of questions. How can principles from nature inform how an organisation is structured? Or how might natural systems inspire the recovery of societies after having been exposed to a hazard or natural disaster? Learn more about the projects addressing these questions here. 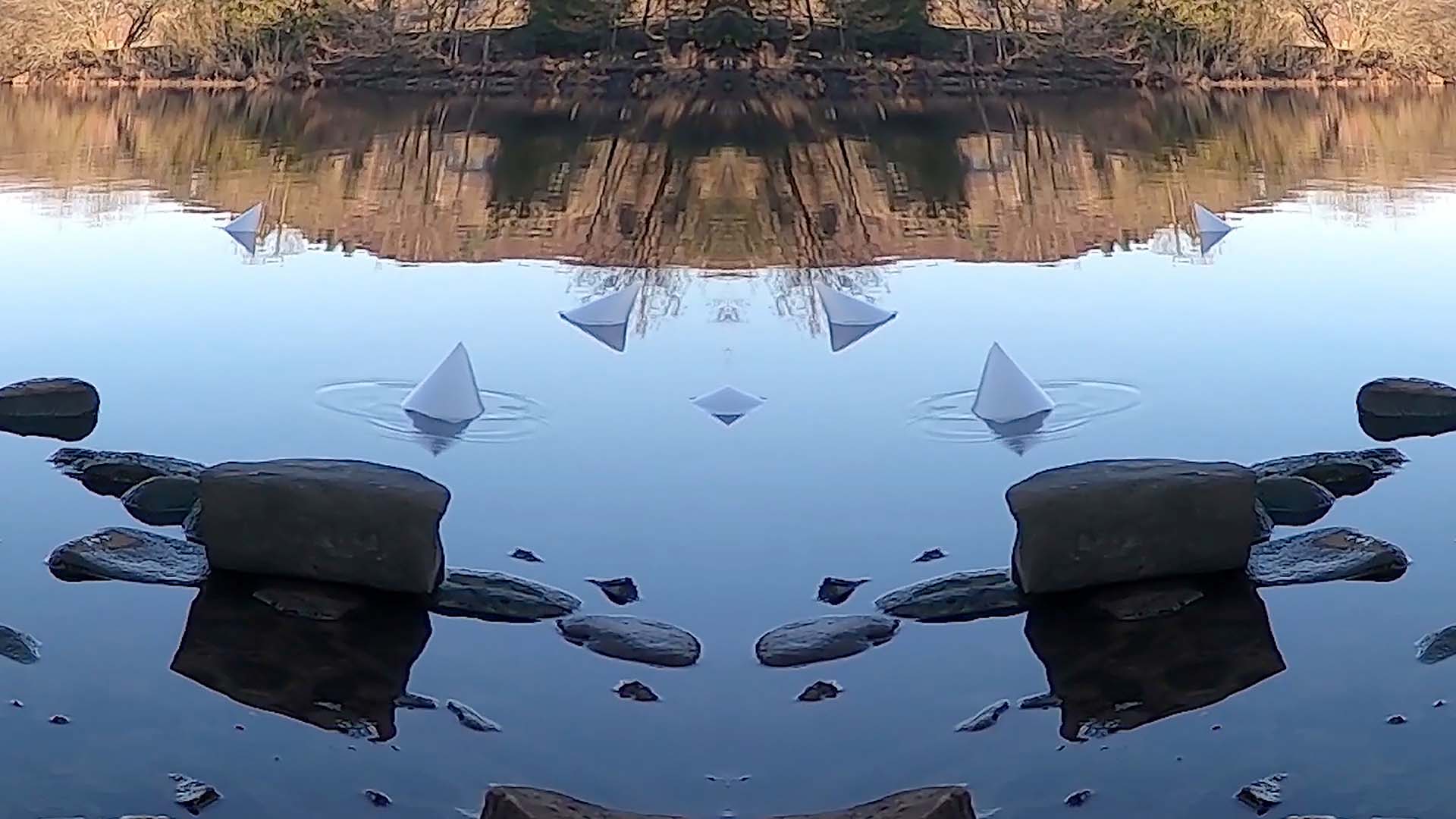 The artist-in-residence at the Centre for Biomimetic Societal Futures is sculptor Dr Jill Townsley. Her role is to collaborate with the Centre’s researchers to produce artwork that invites discussion and enquiry around biomimetic research.

Her work explores the gap between human systems of research, innovation, and culture, and the tangible impact of those systems on the world around us. This includes the difficult space between human processes and nature’s ecology. Townsley’s artwork connects with scientific and technological enquiry by questioning the underlying logic of systems. Consequently, her work has drawn together scientific, artistic and political communities to discuss the questions she explores.

Trained as a sculptor at the Royal College of Art, Townsley’s sculptural practice consists of large installations and sculptures, supported by photography, video, drawings and text. Her sculptures invariably embody scientific and biomimetic structures in their form or image. She locates her artworks’ conceptual meaning in the act and process of making, thus looking beyond objects towards procedures that oscillate between generative and degenerative investigations.

Her artwork for the Centre aims to highlight the human potential to learn from nature’s systems in order to conceive of creative possibilities for future societies. Her work seeks to offer a visual place to dream about a future in which humans collaborate with nature.

Find out more about Jill's work at www.jilltownsley.com