ELISION at CeReNeM: over ten years of partnership in innovation

Australia’s ELISION Ensemble was Artist-in-Residence at CeReNeM for the first time in 2009. Since then, a deep and essential connection between CeReNeM and the ensemble has formed, leading to significant staff research projects, collaborations, compositions, recordings, and high-profile performances and radio broadcasts around the world. Those projects have been supported through a broad and intertwined network of external funding partners, major international festivals, venues, publishers, and radio stations. To date, CeReNeM staff work produced in partnership with ELISION has been presented in dozens of performances in the UK, Australia, Germany, Switzerland, Serbia, the USA, Mexico, China, and Taiwan, and has resulted in six commercial recordings—with two more forthcoming in 2021—on the HCR, NEOS, Aeon, and Kairos CD labels.

The collaborations with the ensemble have come in several waves over more than a decade, often linked to key industry partnerships and networks. Each phase has also included Huddersfield residencies with workshops and concerts featuring performances of new works written by CeReNeM postgraduate composition students, as well as lectures, masterclasses, and various collaborative projects. Increasingly, CeReNeM's partnership with ELISION is interlinked with our wider network of academic and industry partners, including through contributions from staff and research students associated with the institutions in the Speculations in Sound international research network.

The longterm relationships and collaborations created and supported through this partnership have provided a platform for some of the most distinctive and innovative approaches to instrumental resources in current new music practice. The works created through the partnership have included significant developments in notation, instrumental techniques, experimental sonic resources, and approaches to form, and in many cases these innovations have become widely influential across the discipline of new music composition. The partnersihp has been similarly distinctive in its approach to documentation, with a particular focus on video. 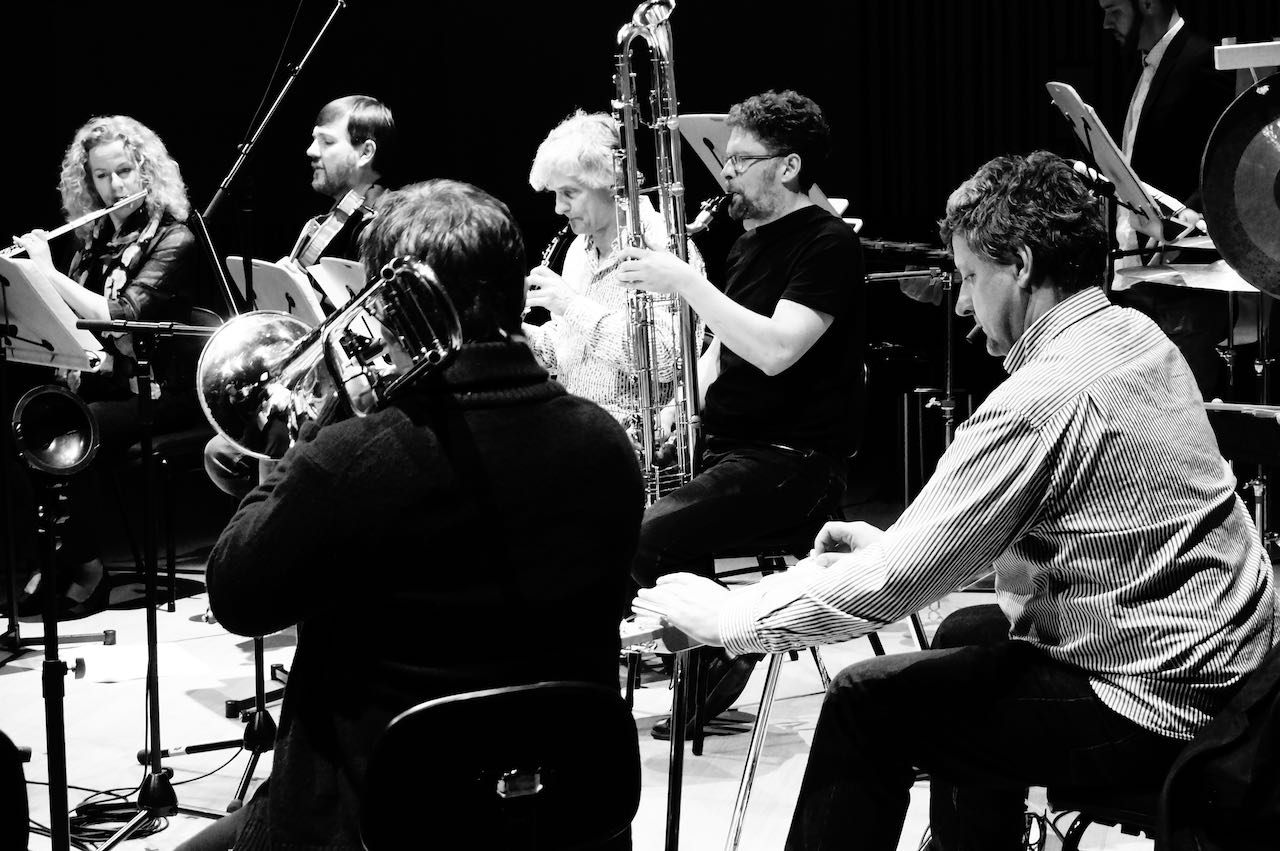 Over a decade of research collaborations, recordings, and international performances at the cutting edge of new music