Disciplinary coherence has focused on developing Huddersfield as an internationally-recognised centre for research in participatory culture and digital media platforms. These areas of Communications, Cultural and Media Studies are crucial in a contemporary media ecology characterised by convergence, platformisation and novel opportunities for participation by and between users/audiences and producers/industries. They also have specific relevance for industry, policy and civic society, enabling us to embed impact and knowledge exchange into the heart of our strategy. Our research expertise encompasses both contemporary and historically-grounded analyses of forms of media use and participation and their interplay with technologies, industries and socio-political change. This disciplinary coherence is given breadth through expertise that cuts across film, TV and screen media, political communication, journalism, media sport, popular music and gaming.

Our research in participatory culture and digital platforms centres the experiences of users/audiences in order to critically address the changing ways in which different forms of media and culture shape societies, economies and politics. Our international reputation in this area was bolstered through the appointment of two major figures in fan and audience studies. Notable examples of our research in this area include:

A key theme running through our research into media participation is the impact of digitalisation and platformisation on people’s experiences of, and engagement with, the media. Here our research draws on political economy, cultural and media industry approaches. Notable examples include:

This research extends more broadly into critical inquiries into the impact of digital media platforms on cultural labour, representation, identity and political communication. Notable examples include:

Our research in participatory culture and digital media platforms was given formal structure through the launch of the Centre for Participatory Culture (CPC) in 2017. The CPC advances understanding of the cultures, identities and experiences of participation across popular culture, media, arts, politics and beyond, and the role of industries and media technologies in facilitating and/or restricting cultures of participation. Notable activities include hosting the 3-day international Fan Studies Network conference in 2017, with participants from 19 countries. 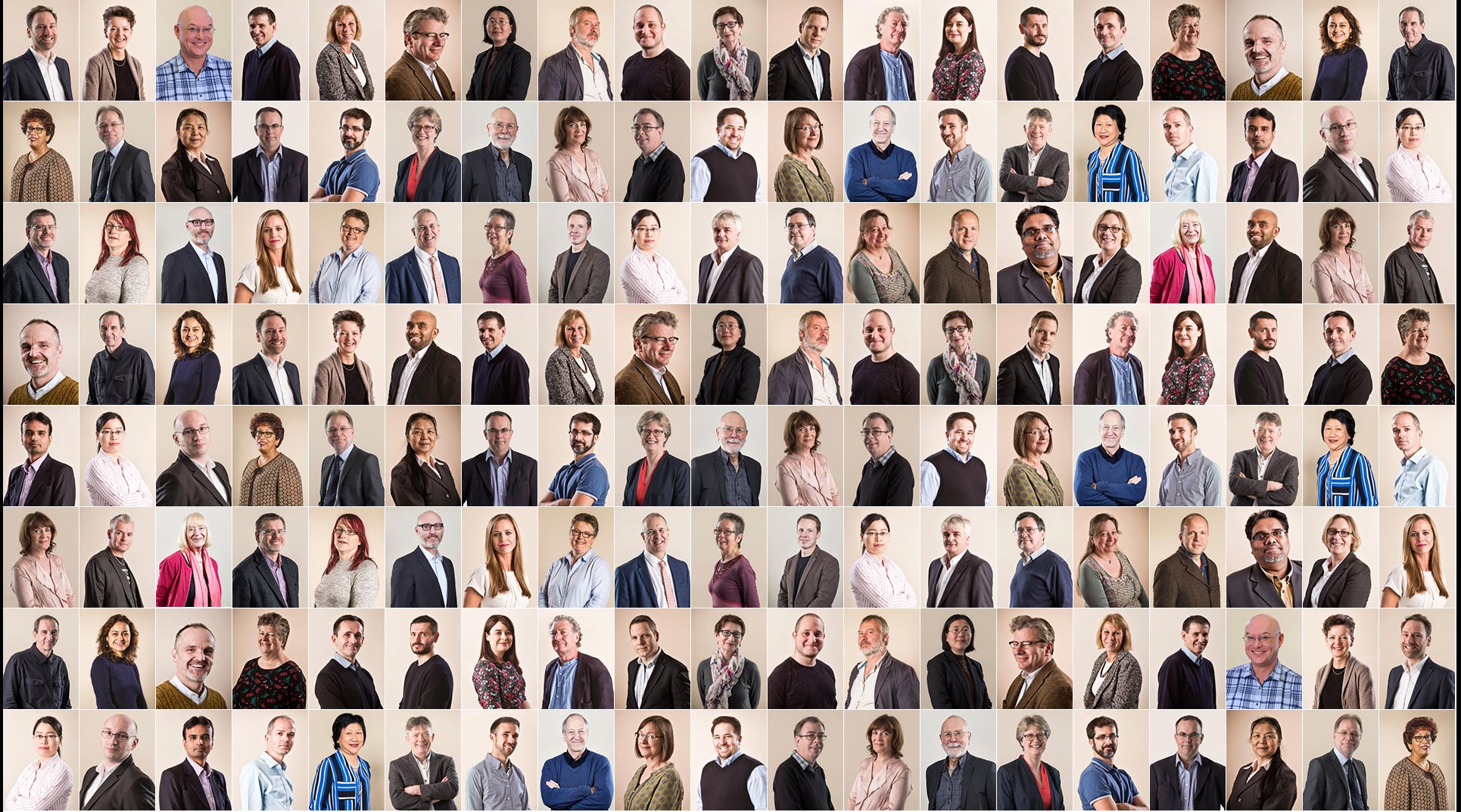 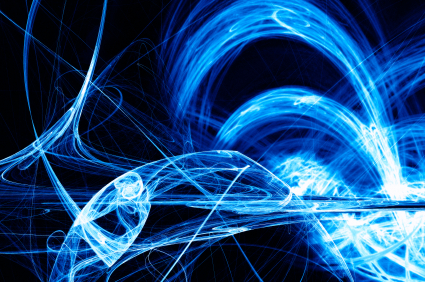 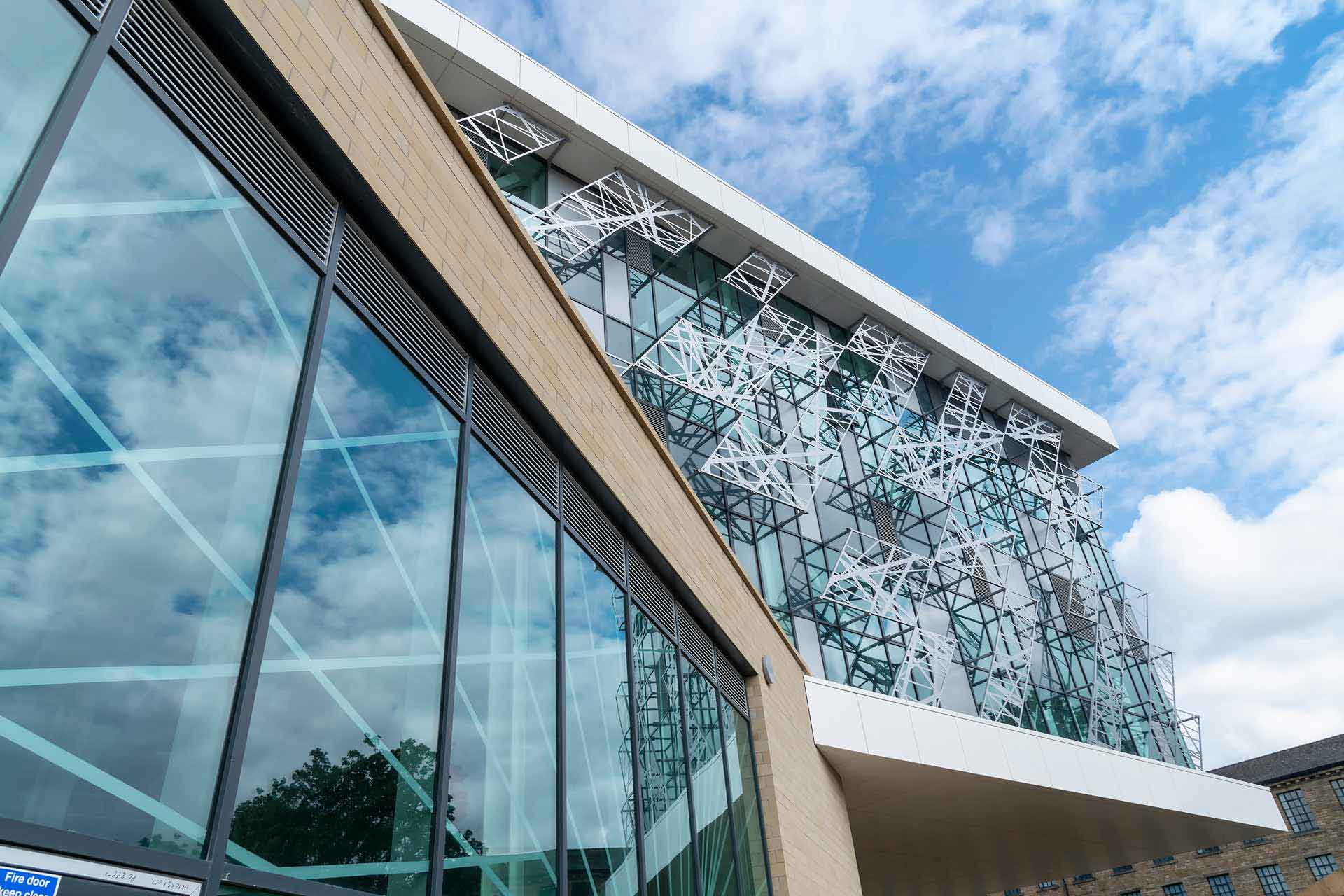