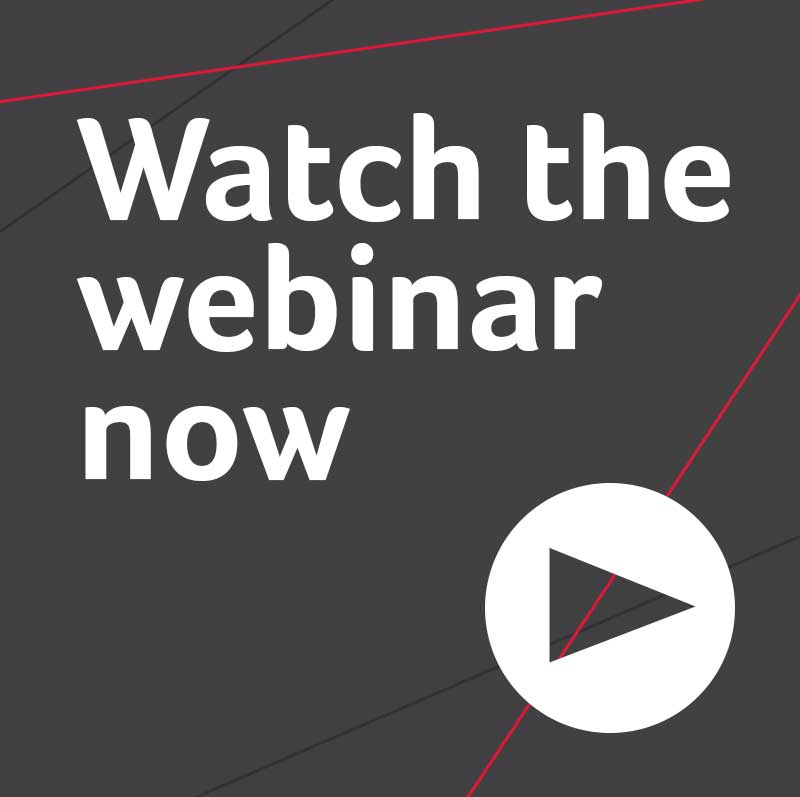 There is a gender imbalance in both the design workplace and design education. Design Council figures for the UK reveal that whilst 83% studying design and creative arts subjects at university are female, 78% of the design workforce is male. Only 15% of Creative Directors are women and the lack of females in senior positions contributes to a gender pay gap.

This webinar explores the reasons for this mismatch and discusses ways in which the imbalance can be addressed. The aim is to raise awareness and propose new solutions by looking critically at design histories, analysing the present and mapping out the future. Given the new pressures of homeworking under lockdown, the issue of women in design is more pressing than ever.

Kigge Mai Hvid is a professional non-executive board member and advisor to companies, nonprofits, and governments in Denmark and abroad. She is also an artist working in her studio JA (YES!). Her primary competencies are within leadership, innovation, disruption, global challenges, sustainable solutions, and design thinking. Her network and experience are strong and global. Her primary passions are biodiversity, beauty, the natural world and plants. She inspires, acts and do.

Kigge is recognized for her leadership in design as the founder of the worlds biggest design award for sustainble design – INDEX Award.

She is a member of World Economic Global Expert Network and carries a honorary doctorate from University of Huddersfield.

Libby Sellers is a design historian, independent curator and writer based in London

She was former senior curator of London’s Design Museum (2000-2007) and supported emerging design through her eponymous gallery (2007-2015). Now Libby focuses on writing and curation for personal initiatives, private galleries and public institutions, including her most recent for Frieze New York 2020 on the materiality of colour. She has authored numerous essays, catalogues and publications on design. In 2018 Women Design, a survey of inspiring female practitioners from the last 100 years, was published by Frances Lincoln and has resulted in countless lectures, talks and articles on gender diversity in design ever since. In 2014 Libby was honoured by the British Women of the Year awards as a Woman of Achievement in the Arts.

Elizabeth Darling is Reader in Architectural History in the School of History, Philosophy and Culture, Oxford Brookes University.

Her research focuses on inter-war modernism, the environments of social welfare reform, and gender and very often the intersections among all these things. Her publications include Re-forming Britain: Narratives of Modernity before Reconstruction (Routledge, 2007), Wells Coates (RIBA Publications, 2012) and Suffragette City, Women, Politics, and the Built Environment (Routledge, 2020; co-edited with Nathaniel Walker) as well as numerous articles for journals including the Journal of British Studies and Gender and History. She serves as adviser to the Oxford Dictionary of National Biography on widening the coverage of women architects.

Anne Massey is Professor of Design and Culture in the School of Art, Design and Architecture at the University of Huddersfield.

She studied the history of modern art and design at the University of Northumbria where she also completed her PhD on The Independent Group: Towards a Redefinition. She is the world expert on the interdisciplinary history and contemporary significance of the Independent Group. She has written eight single author books including Interior Design Since 1900 (Thames & Hudson, 1990, 4th Edition, 2020); Blue Guide: Berlin and Eastern Germany (A & C Black, 1994); The Independent Group: Modernism and Mass Culture in Britain, 1945-59 (Manchester University Press, 1996); Hollywood Beyond the Screen: Design and Material Culture (Berg, 2000); Out of the Ivory Tower: The Independent Group and Popular Culture (Manchester University Press, 2013); ICA 1946-68 (ICA, 2015) and Dorothy Morland: Making ICA History (LUP, 2020). She is currently working on a book, Women in Design for Thames & Hudson. She has appeared on BBC Television and Channel 4 as well as lecturing nationally and internationally.

Rina Arya joined the University of Huddersfield in 2018 as Professor of Visual Culture and Theory.

Professor Arya received an MA in Theology from the University of Leeds and a PhD from the University of Glasgow. Her research interests include post-war British art; abjection and disgust; theology and visual art; the sociology of the sacred; and visual religious studies. Her main research interest is in the role of the sacred in the arts and culture, especially in contemporary secular culture. Her PhD focused on the expression and experience of the sacred in ‘Death of God’ culture. Since then she has written extensively on the art of Francis Bacon. This developed her interest in abjection and the body, the subject of her 2014 monograph. She is continuing her interest in the relationship between the visual and culture in her current book project on the cultural appropriation of Hindu symbols. 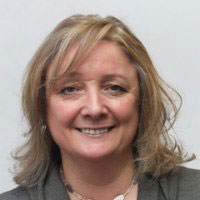 Professor of Design and Culture, University of Huddersfield 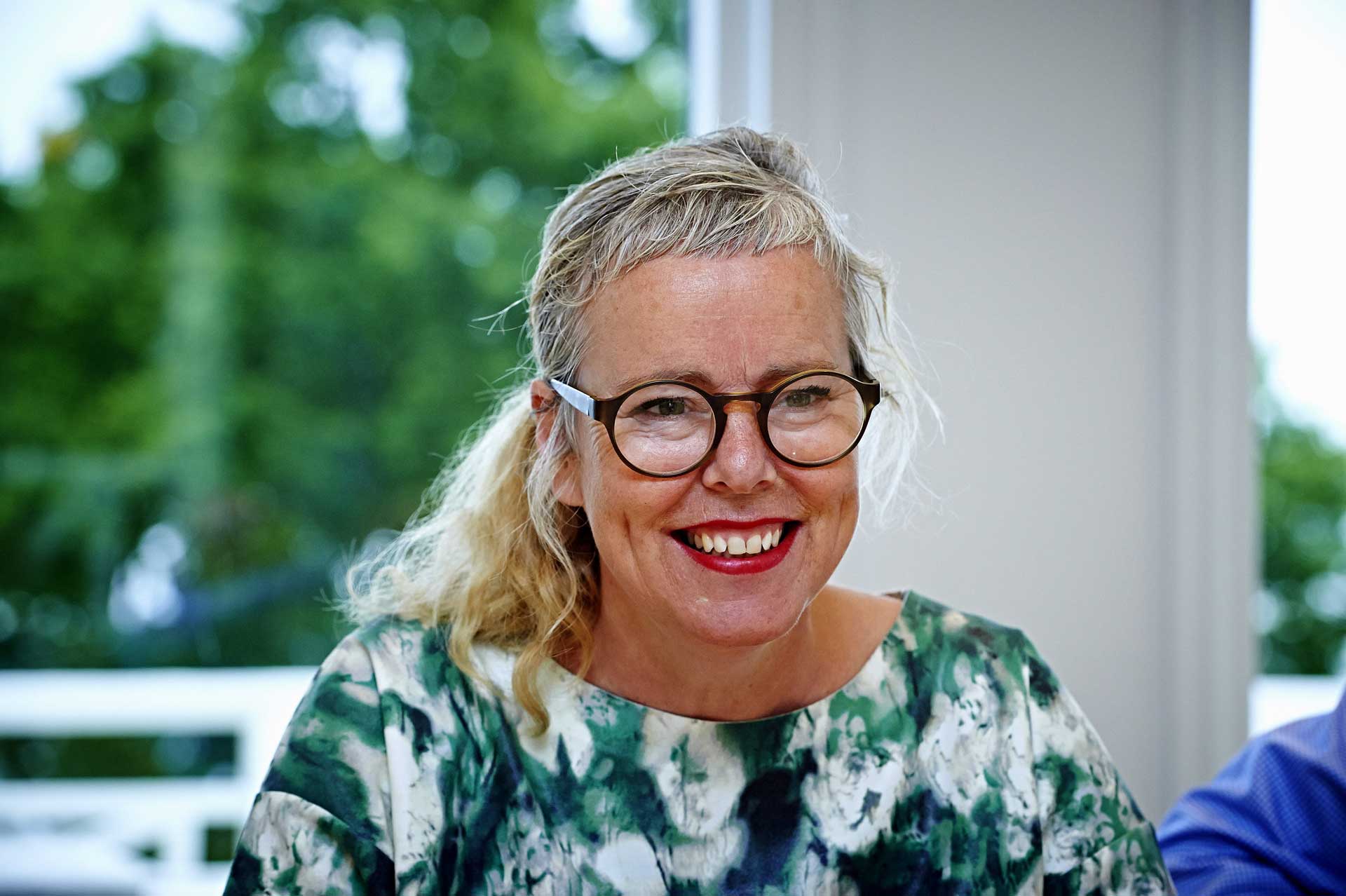 Professional non-executive board member and advisor and an artist working in her studio JA (YES!) 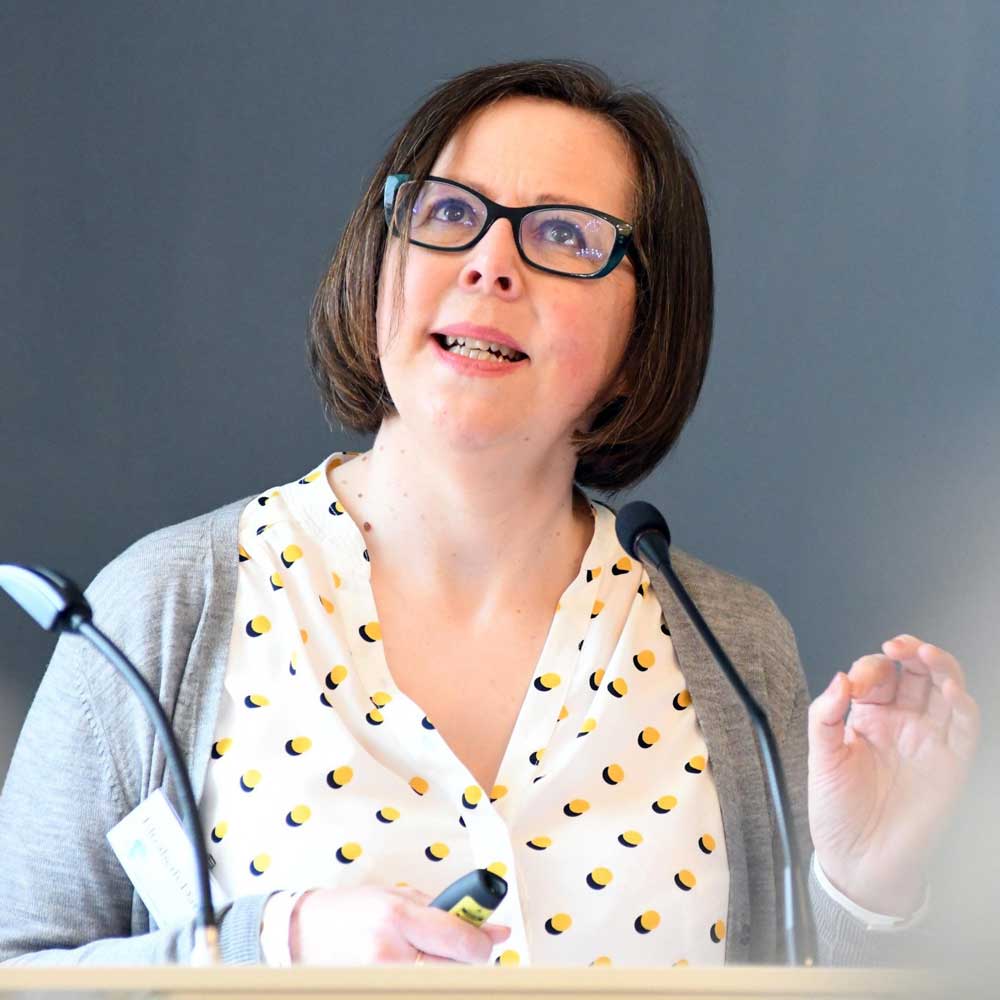 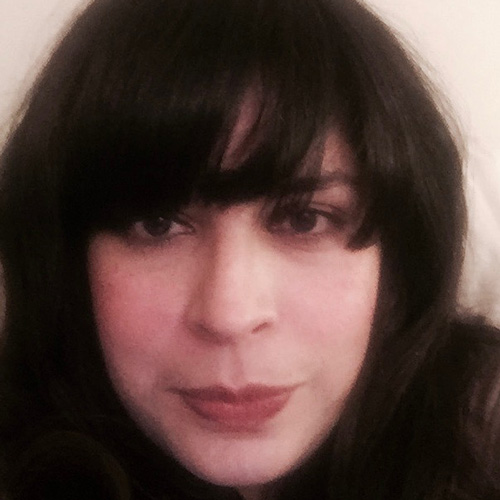 Acting Head of Department of Art and Design, University of Huddersfield 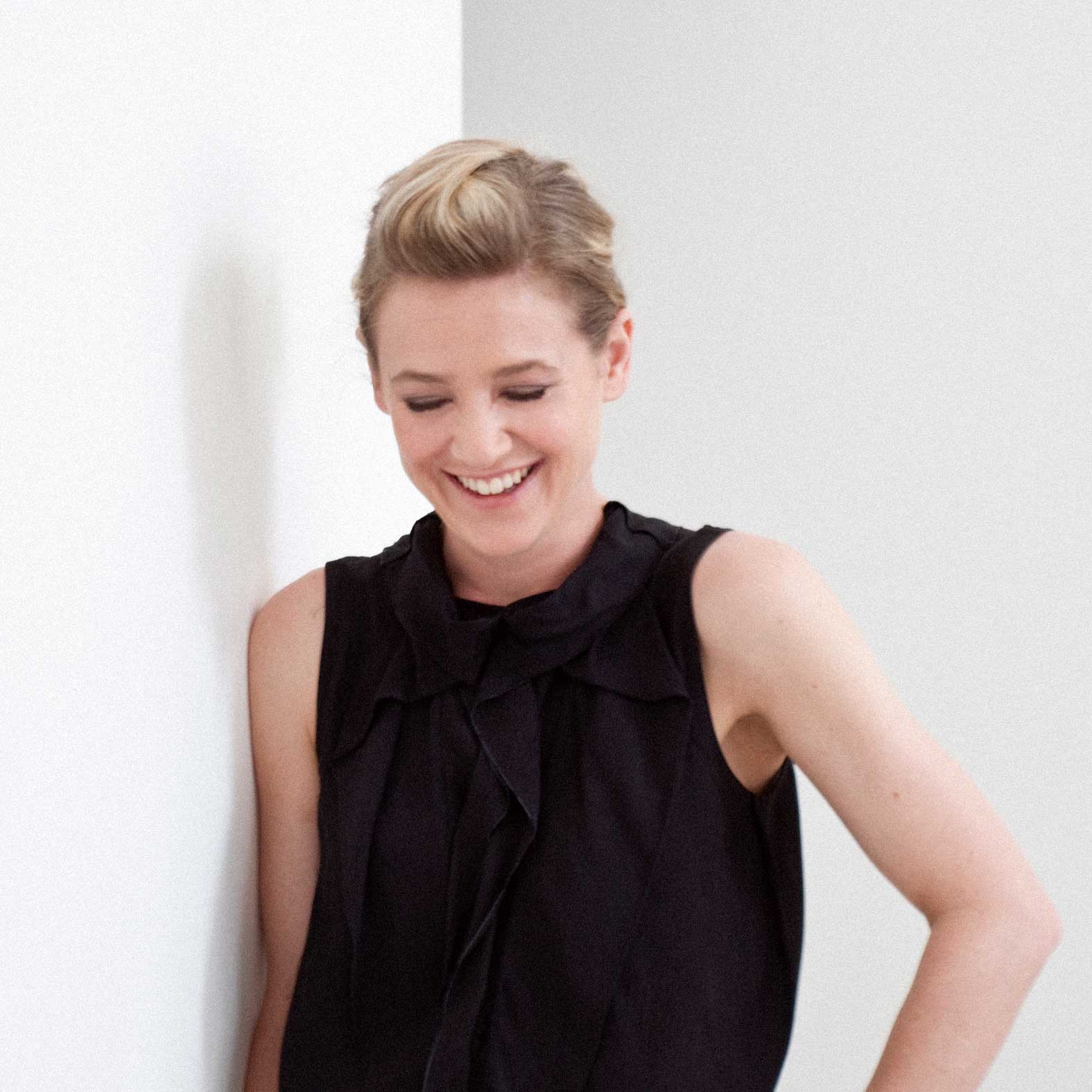